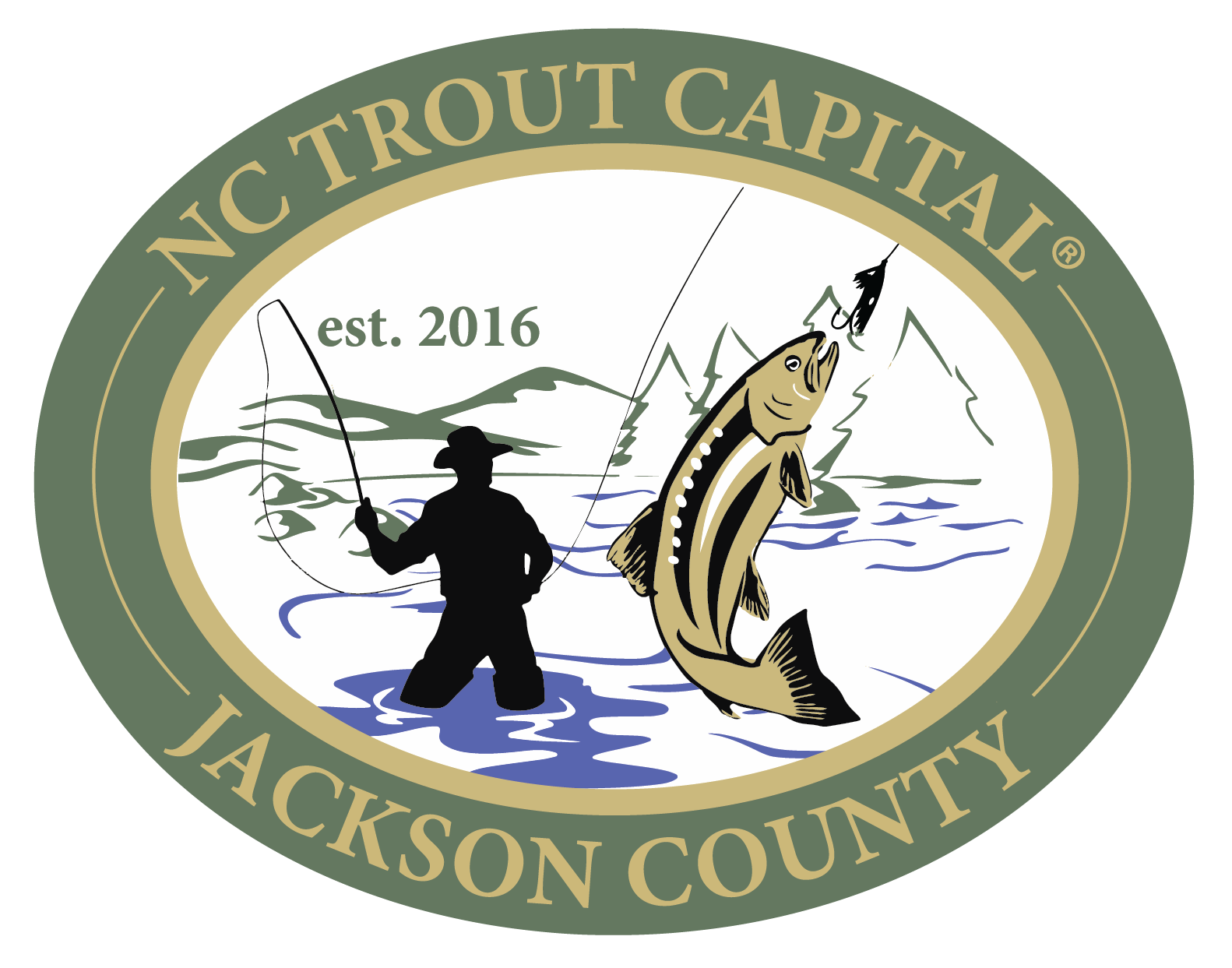 For more information about the N.C. Trout Capital®, visit www.NCtroutCapital.com or like its Facebook page by clicking HERE.

In 2016, the Jackson County Chamber of Commerce spearheaded an effort to become the official Trout Capital of N.C.

Jackson County contains 4,600 miles of trout streams and receives an annual stocking of 92,800 trout, which is the most of any county in the state. It also features the state's longest contiguous stretch of N.C. Mountain Heritage Trout Waters. Jackson County is the home of the state record for the largest rainbow trout ever caught.

Jackson has 31 public access points for fishing; supports fishing classes for children, is home to the nation’s largest river cleanup day in the country; and plays host to its own chapter of Trout Unlimited. Click HERE for information about access to 13 of those river access points along the WNC Fly Fishing Trail® alone.